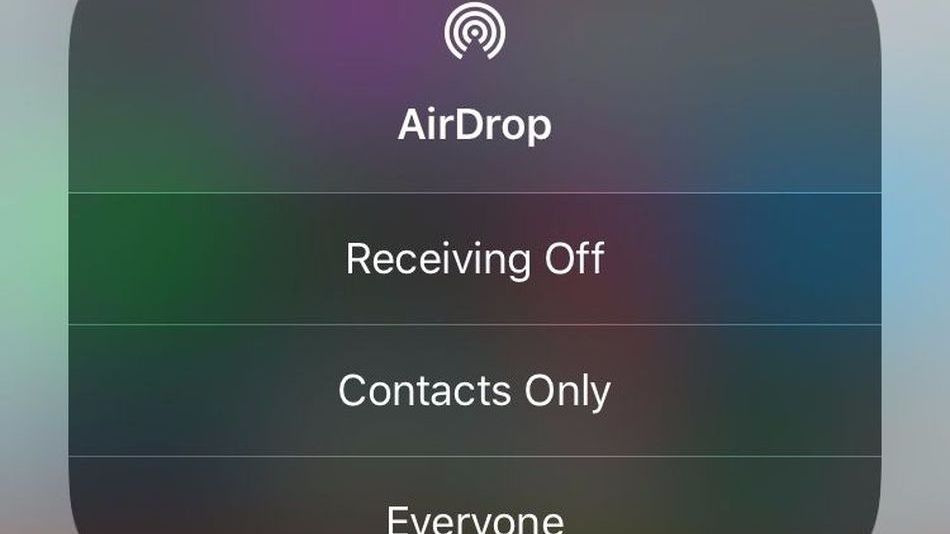 Not everything Apple makes "just works" — at least not as intended, anyway.

Security researchers exploring AirDrop, the iOS and macOS feature that lets users wirelessly share files via WiFi and Bluetooth, reported Wednesday on a flaw they say exposes users' emails and phone numbers. Unless you want every creep on the street to be able to secretly grab your contact info, it's a bit of a nightmare.

The researchers, a team made up of members of the Secure Mobile Networking Lab (SEEMOO) and the Cryptography and Privacy Engineering Group (ENCRYPTO), claim they alerted Apple to the flaw in May of 2019. However, according to them, the company never responded.  Read more...