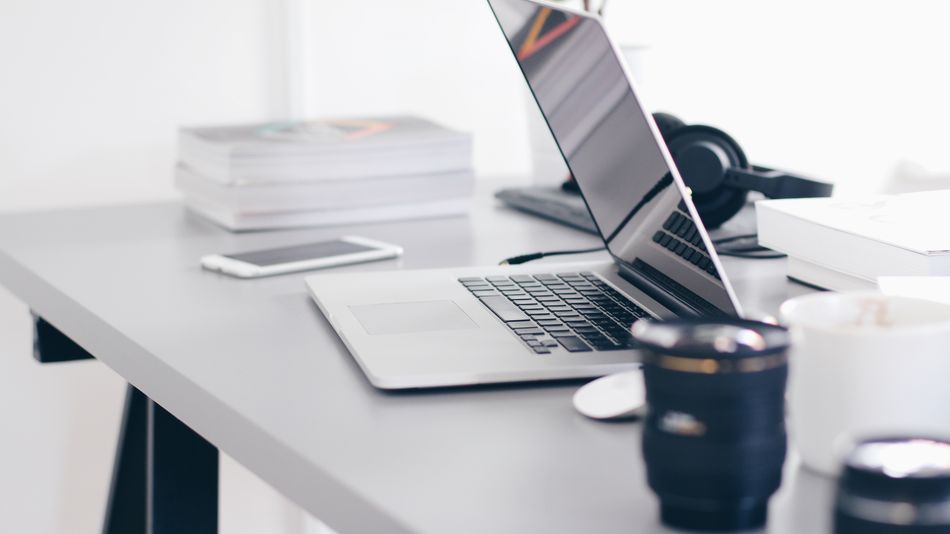 Choosing a new laptop and buying a car are similar experiences: two of the most important decisions you'll make in your lifetime. Laptops might cost a bit less – though they’re not cheap by any stretch of the imagination – but your job and other life essentials (like Netflix) are vastly improved by the purchase of a slick, reliable laptop.

The point is that laptops are not a one-size-fits-all device. It’s not a choice that can be made based on simply price or looks. It's what's on the inside that counts.

Beginners need something user-friendly and straightforward. Frequent travellers need something light with a long battery life. Designers and gamers need top-notch 4K graphics and quick central processors. And everybody needs something that's not just going to break after a year.  Read more...

BEST FOR VIDEO AND PHOTO EDITING

Apple's MacBook Pro is the best laptop money can buy for photo and video editing.

Features all the colour, sound, and up-to-the-second streaming that a video enthusiast could ask for.

A newly released laptop that packs all the power that creative professionals need.