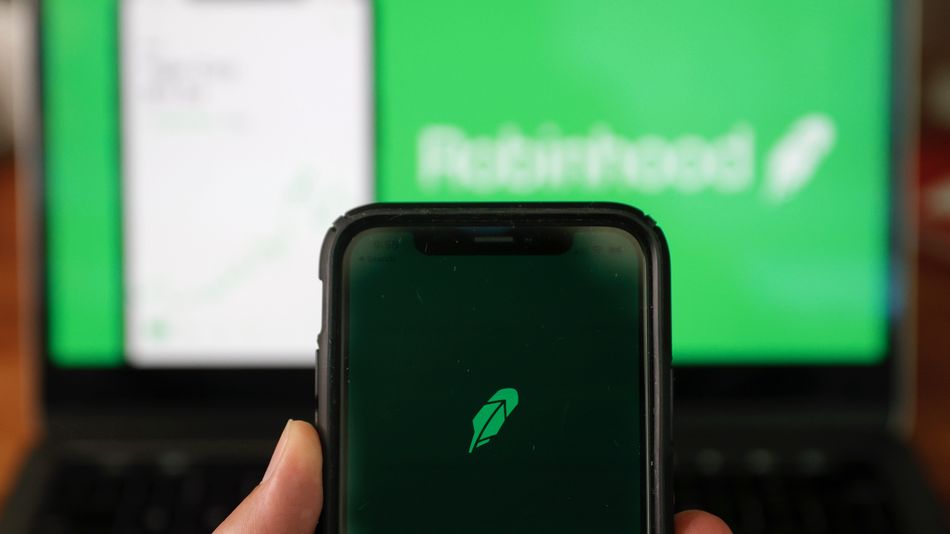 Robinhood's Super Bowl ad couldn't have come at a worse time. They're in the midst of a ton of bad press and ran and ad that felt it was made to make people even angrier.

In case you missed the wild saga: Robinhood came under fire after it limited the trades on stocks that Reddit investors targeted to inflate, like AMC and GameStop. This was part of a widespread battle between retail traders and certain hedge funds that had shorted stocks. Robinhood claims they didn't have enough cash to continue trading, making the pricey ad even more controversial.

From the get go, newly popular subreddit r/WallStreetBets was pissed off when Robinhood announced, and debuted, its planned Super Bowl ad. "Fuck Robinhood," posted one commenter as the subreddit floated crowdfunding an (uber expensive) ad of its own. WallStreetBets ended up raising about $30,000 — that's many millions away from from buying a Super Bowl ad — but the contentious atmosphere didn't go away.  Read more...