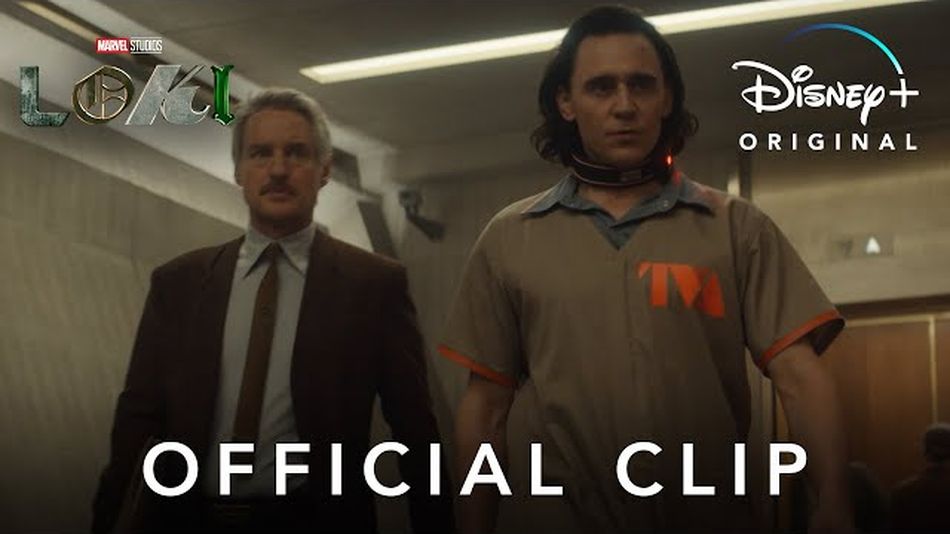 In addition to debuting a brand new scene from the upcoming Black Widow film during the MTV Awards on Sunday night, Marvel blessed us doubly with this new clip from the coming-even-sooner Disney+ series Loki.

Our favourite not-dead-anymore-or-possibly-not-dead-yet god of mischief will be working — under some duress, it seems — with Agent Mobius of the TVA, or the Time Variance Authority, which has an interest in controlling the ripple effcts of Loki's escape from the standard timeline during Avengers: Endgame's time heist.

It's a brief scene, but it gives us more of a taste of the cheeky buddy-comedy vibes we can look forward to as Owen Wilson's Mobius deals with a pissed-off but arch as ever Loki (Tom Hiddleston). Read more...