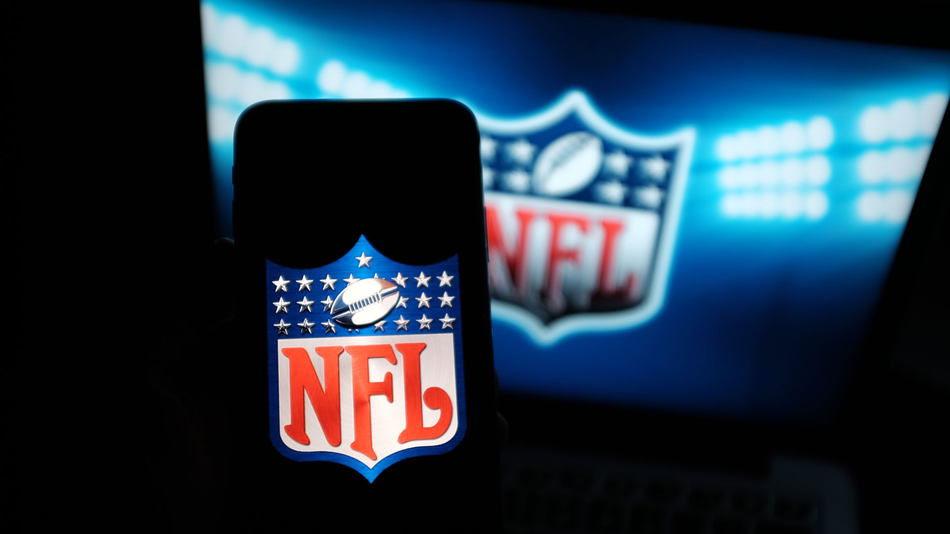 The 2021 NFL Draft kicks off on Thursday, April 29 and super-fans can now look forward to a week's worth of previews on Clubhouse.

The National Football League and Clubhouse have officially teamed up on a draft week bonanaza for the social audio platform. Starting on Monday, April 26, Clubhouse will become home to a collection of NFL-hosted rooms featuring "a pre-Draft assessment of the prospective players, a conversation with The University of Alabama’s football team alumni, a fan mock Draft, Draft debriefs and more," according to the announcement.

There isn't a lineup of guest speakers listed, though Clubhouse suggests it'll include athletes, coaches, and "network personalities." The key here, and really the thing that makes Clubhouse what it is, is these rooms will also afford listening fans an opportunity to ask questions and share their thoughts on the draft. Read more...